If you are a fan of deep flavor notes like I am, you would often see that this is introduced to a dish via a viscous sauce.

You can see this consistently across a wide variety of cuisines: French cooking has red wine sauce, Chinese cooking have sweet and sour sauce, Japanese cuisine has teriyaki, and the list goes on and on.

While you can get a pre-packaged sauce ready to use, sometimes it is much more pleasant to try and cook your own. One of the best reasons why I like making my own sauce is that I have more granular control over the taste.

For instance, when making the balsamic glaze, I typically don't use any extra sugar to highlight the more tangy notes that cut through fatty proteins like a rib-eye steak. However, if you buy a pre-made balsamic glaze on the shelf, it usually has added sugar that adds even more sweetness.

Of course, I don't think there's anything wrong with adding extra sugar. It all comes down to taste, and making your own sauce lets you control the flavor to what your tongue truly enjoys.

Now that you are trying to make your own sauce, how do you make them?

To be honest, I don't feel qualified to talk about how to make a whole sauce recipe from scratch (and you would probably get better mileage from taking a spin from your existing repertoire of sauce recipes).

Instead, in this post, I'll focus on highlighting the two techniques, reduction and thickening, that you will often see while making sauces and understand why one is done over the other. Notice that both of these techniques will produce a thick sauce.

Reduction, as its name suggests, practically means evaporating away the liquid to create the viscous sauce. As you reduce, you are not only making the sauce thicker, but you will also be concentrating the flavor, aroma, and color at the same time. A lot of sauces in French cuisines are done this way.

While this sounds simple, there is one thing you should remember: simmer and not boil.

Intuitively, you might think that whatever evaporates the water away the quickest is the way to go. However, if you heat the sauce to boil intensely, you will also release too much of the aromatic compound you would have wanted to capture in your thicken sauce. This is generally why your house smells like beef stew while you are stewing them in the kitchen.

This is typically the most straightforward and quickest way to make a thick sauce—no wasted time trying to simmer away liquids.

When To Reduce, When To Thicken

Disclaimer: most of what I am writing here comes from my observation of what other recipes did.

Reduction typically works best when you are trying to concentrate the flavor and color of an existing liquid. For instance, you can use red wine to deglaze* a pan and then reducing it. Through reduction, you will get a red wine sauce with a richness boost from the deglazing process.

When reducing, you also want to be careful not to reduce the sauce too much as it will increase the salt's concentration and make the sauce inedible (trust me, personal experience), which brings me to my next point.

If you want to maintain the existing flavor and don't want to concentrate it even further, thickening might be a better choice. Sauces like teriyaki and sweet & sour are typically created this way as their base mixture already has a strong flavor anyway.

Another caveat with thickening is that it can slightly dilute the flavor and introduce a somewhat creamy texture. For some heartier sauce like gravy, this makes a lot of sense. However, for something like a red wine sauce or balsamic glaze that should taste cleaner on the palate, reduction might be a better option.

Last but not least, when in doubt, it might be a good idea to try experimenting using both techniques! There is no loss in testing, and I think you can come up with a pretty cool result once in a while (or not XD lol). 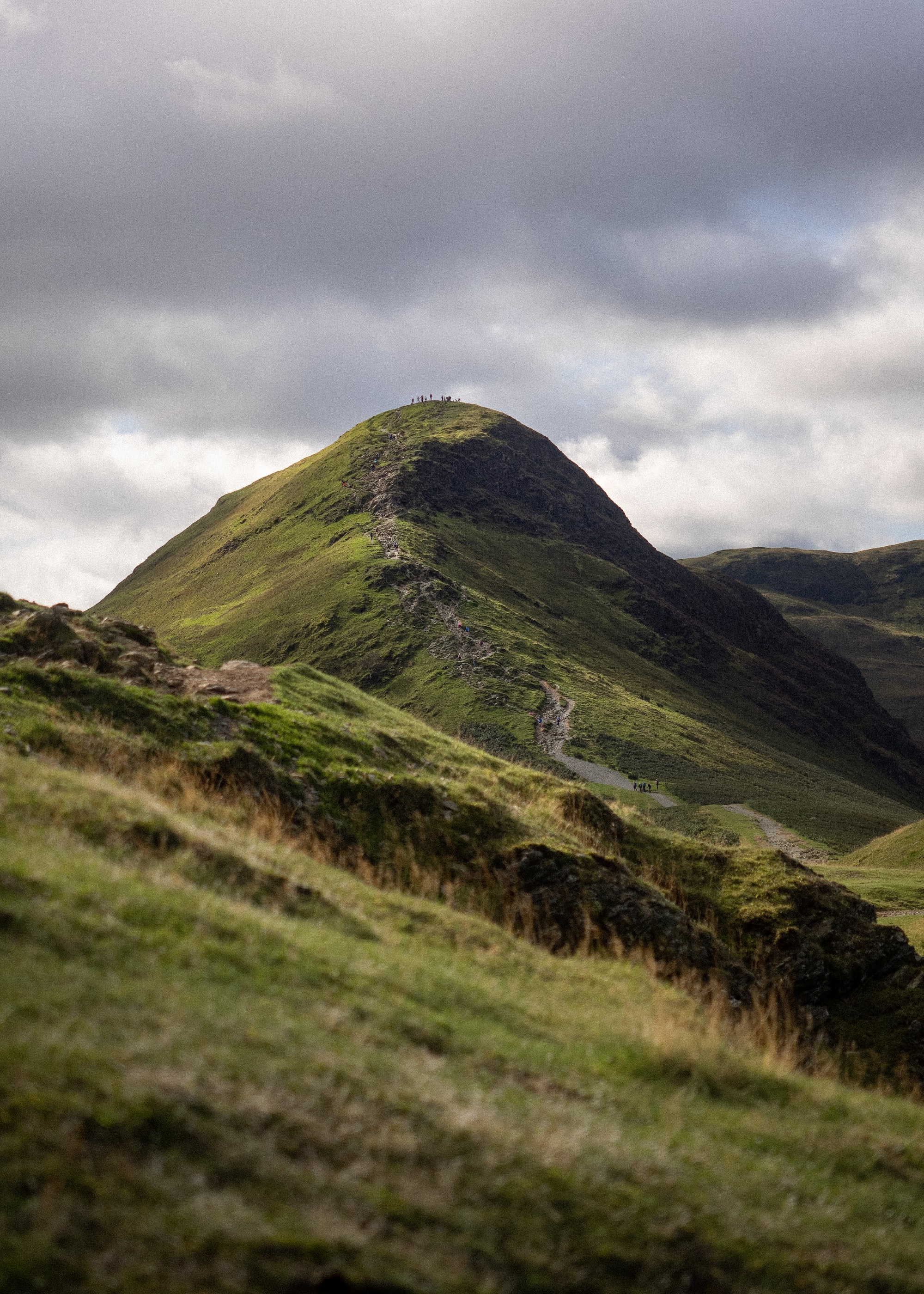 How to Fail is a series of posts documenting how I have failed and what I have learned from it.Debate Competitions Are My Legal DrugBack in high school, I