How to Fail is a series of posts documenting how I have failed and what I have learned from it.

Debate Competitions Are My Legal Drug

Back in high school, I spent a lot of time in parliamentary debate competitions as I got hooked to the constant adrenaline rush and the dopamine hits I got from winning.

The beauty of debate competitions is their round system. The round system enables the sensation of micro-wins that gets you the much craved high-frequency dopamine hits. In contrast, in single-objective competitions like a hackathon, the win has a long feedback loop, and you only have one try: either you win once, or you don't win at all.

When I started debating, I was by no means good at it. As a matter of fact, I didn't even make the initial cut to my school's competitive debating team.

A few high schools in Indonesia are known to be the "expected" debate powerhouses; my school is one of them. This means you can get some of the best debate mentors in the country and enjoy the years of institutional knowledge of optimizing competition wins.

It took me a lot of time and effort to learn the ropes of debating, but the privilege of being at my school's debate team definitely accelerated my process of finding the "eureka moment". Once I reached it, winning become much manageable.

Back then, you would see me in most of the debate tournaments, and my team would typically place in almost all of them. As this momentum goes on, my team and I eventually went on to qualify to the national tournaments and even making it to the grand final.

If there's peak performance, this would be it. I thought to myself.

Not surprisingly, I quickly realized that this is farther from the truth.

I tried to join the Indonesia team for the World Schools Debating Championship twice, and I didn't make it to the team twice.

A lion might be the apex predator at the grasslands, but let that lion come to a city, and you will quickly find that lion captured by humans and thrown into a zoo.

Like the lion, you might be at the peak of the highest hill in your craft, but from the peak of Mount Everest, you are still a tiny cute little black dot.

After things go your way too many times, it becomes easy to lie to yourself that you are the best and that there isn't that much room to grow even more. From my observation, this view is typically wrong.

I believe most craft does not have a skill ceiling. For a long time, we thought that a sub-2-hour marathon is impossible. Only to see Eliud Kipchoge breaks the two-hour marathon mark at 1 hour 59 minutes and 40 seconds.

Note to self: If you are not breaking the imaginary ceiling, someone else will. 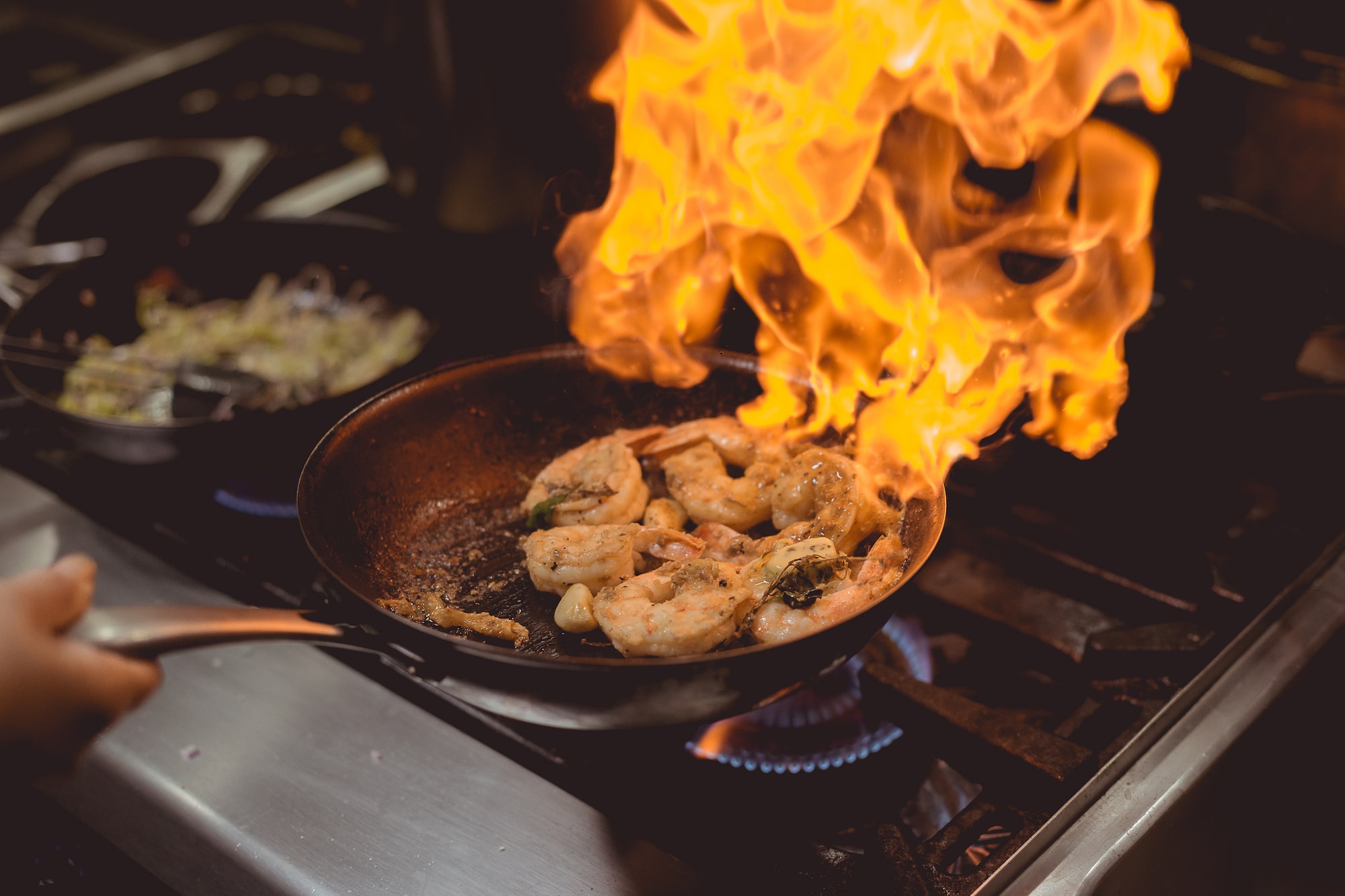 If you are a fan of deep flavor notes like I am, you would often see that this is introduced to a dish via a viscous sauce. You can see 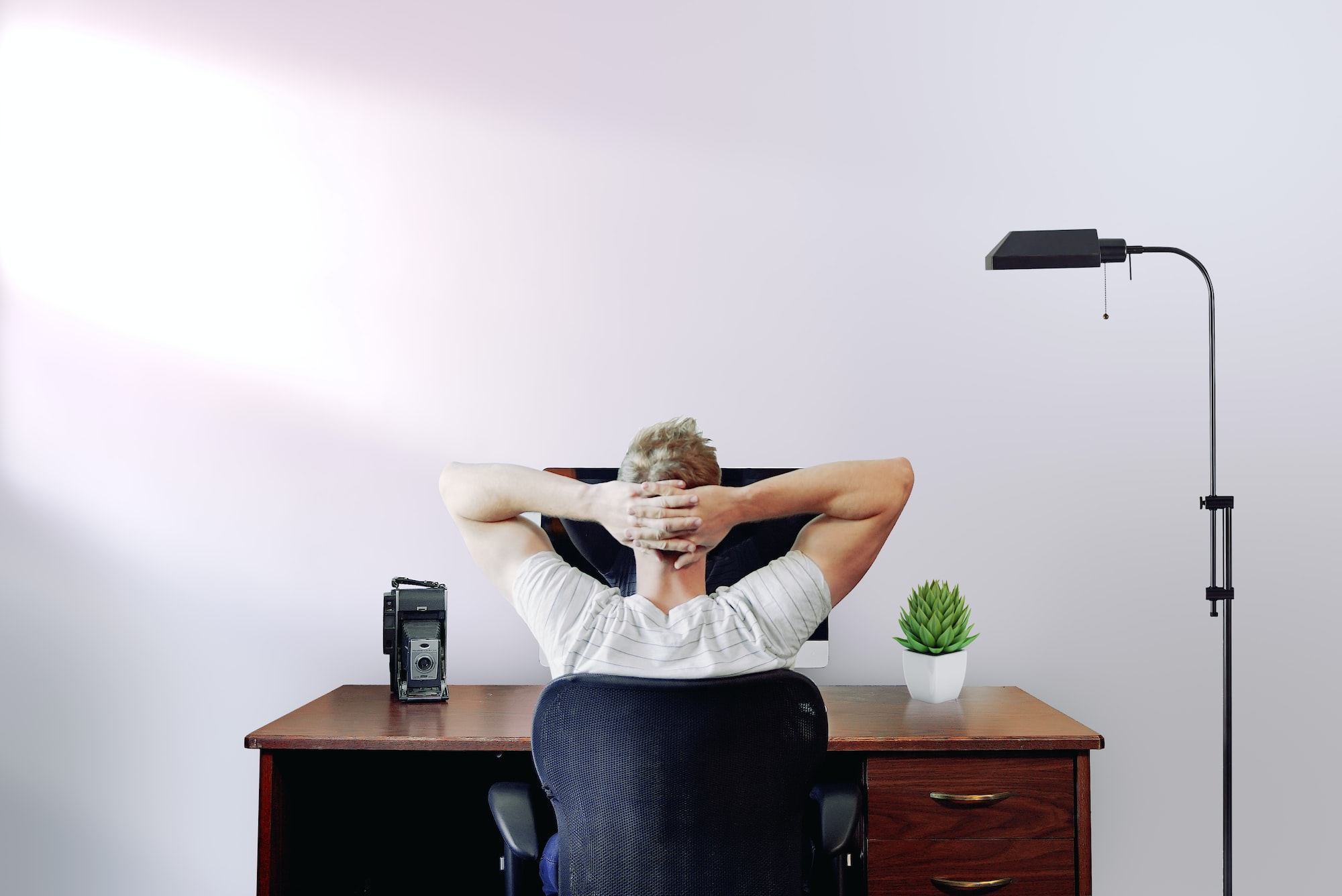 "What do you want to be when you grow up?". That is a question that everyone would frequently hear as they grow up. Most people struggle to find an answer