During my trip up north from San Jose, I anticipatedly looked over my car window as it approached the hallowed street of Sand Hill Road. To the naked eyes, it seems like every other arterial road. Low-rise buildings populate the side of the road that spans from the west of Stanford University to Interstate 280 highway. Drive slower and look a little closer to the signs on the building and you will see the words “Sequoia Capital”, “Andreesen Horowitz”, and “Greylock Partners”. This modest-looking road is known to be the “Wall Street of the West” and is home to the world’s most prolific startup investors. The ripples of impact that these startup investors make in the world that we live in is undeniable. In these past few decades, the American business landscape has gone through an enormous change through the rise of the technology industry; many founders of these technology companies, like Steve Jobs from Apple, went down in history as legends. While startup founders came from many different backgrounds, they have one thing in common. Standing behind them, away from the spotlight, are these startup investors that propelled brilliant individuals with the capital needed to achieve their sky-high ambitions. These investors are the unsung heroes behind the technological disruption that we have experienced in the past decades. With their “golden touch”, they helped turn companies that were built in garages or dorm rooms into multi-billion-dollar empires; in order to fully understand the world we inhabit, we need to understand the way startup investment works.

While it often goes unnoticed, investing, in general, plays a crucial in our lives. When we were little, we were taught by our teachers and parents to save our money in the bank so that we can afford more things. While this is not entirely false, it ignores a fact that we will learn the hard way when we grow up: money can lose its value over time. While the number on the dollar bill is the same, the things that you can buy with the same amount of money decreases. For instance, back in 1990, you could buy McDonald’s Big Mac for around $2.20, but today you would need to spend around $5.5 for a single Big Mac. Investment in startups, among many other great methods of investments, serves as a way for these people to maintain and potentially increase the amount of value that they possess.

There are two main types of startup investors: the angels and the venture capitalists; they have specific characteristics that distinguish the way that they invest in companies. Angel investors invest in startups using their own money. Due to regulations in the United States, one can only be an angel investor if they are recognized by the Securities and Exchange Commission (SEC) as an accredited investor (individuals known to have enough disposable wealth), and that is why angel investors are mostly consisted of high net worth individuals with extra cash on hand to invest with. Angel investors typically invest smaller and earlier than venture capitalists. According to a survey that was published in Forbes, “The average check written by individual angels is north of $36,000 and the median is $25,000, but we saw quite a range, from $5,000 to $100,000 for the most part” (Hudson). From the data, we can see that angel investor’s check sizes is completely dwarfed by the millions that venture capitalist firms are prepared to provide to each startup.

In contrast to angel investors, venture capitalists are experts that are trusted to manage other people's money to generate returns for them. Venture capital firms come in many different sizes and characteristics. There are venture capital firms that specialize in early-stage startup investment like the legendary Y Combinator, the firm that funded Stripe, Airbnb, DoorDash, Instacart, Dropbox, and many more; on the other hand, there are also venture capital firms that specialize in late-stage startup investment like SoftBank that manages $100 billion in capital under their flagship "Vision Fund". Venture capitalist’s investment size varies depending on which stage of the company they invest in; investments in late-stage high-value companies typically demand a more considerable amount of capital to have a reasonable ownership in the business. SoftBank is known to invest in chunks of $1 billion to late-stage companies, while Y Combinator consistently only invests $150.0000 to early-stage companies. These wide varieties of investment strategies that different venture capital firms offer allow high net worth individuals to choose which risk and reward profile they prefer. While angel investors enjoy their returns from their own money directly, venture capitalists make money from a fee structure called “Two and Twenty" that stands for a 2% management fee and a 20% profit fee. The 2% management fees are charged regardless of performance, while the 20% profit fee is charged when a company in the venture capital firm’s portfolio was successfully sold with a profit through a listing in the stock exchange (IPO) or by being acquired by a larger company (mergers & acquisition). This specific fee structure is what allows venture capital firms to be able to align their incentive with the people that entrusted their money to them.

How does startup investors make money when most new businesses fail? This is a question that often bothers the mind of people newly exposed to the world of startup investing. The way that startup investors work around this is simple: "Don't put all of your eggs in one basket." Investing in startups, especially in the early-stage, carries a high chance of losing all the money you invested in it; however, the returns that come with it are also massive. According to an article published in Bloomberg, “Goldman [Sachs] stands to reap a staggering 12.000 percent [return on investment]” from “a mere $5 million wager that Goldman’s bankers made using the firm’s own money back in 2011, only a year after Uber had started offering rides” (Natarajan). While Goldman Sachs is not a typical startup investor, being neither an angel nor a venture capital firm, the staggering return for the investment that was made to Uber early on shows the scale of the profit that can be made by investing in early-stage startups. Combining the losses and these types of "home run" winnings are what allows startup investors to generate profits in the face of huge uncertainties.

Startup investors have unique ways to spot great investment opportunities. While it's impossible to predict which companies are going to be successful accurately, great startup investors have found ways to increase the probability of hitting a "home run". One of the common misconceptions that people have is that investors only look for great pitch; this can't be farther from the truth. In a well-known startup essay called "How to Convince Investors", Paul Graham, co-founder of Y Combinator, dispels this myth of putting pitch on a pedestal:

Inexperienced founders make the same mistake when trying to convince investors. They try to convince with their pitch. Most would be better off if they let their startup do the work — if they started by understanding why their startup is worth investing in, then simply explained this well to investors. (Graham)

The pitching process, according to Paul Graham, only serves as a way to efficiently communicate the information that startup investors will judge the company on. Each startup investors focus on different kinds of information to analyze depending on their investment thesis, a set of principles that they use for their investment decision making. 500 Startups, a famous early-stage venture fund, published their collection of pre-defined metrics that they look for in a company that includes: "Kickass Team", "Functional Prototype", and "Capital-efficient Business", to name a few. Only after following these set principles of analyzing a company would a startup investor would be confident to decide whether or not they want to invest in the startup. For startup founders, being able to understand what these investors look for is crucial for a successful fundraising process and keeping their company alive.

If you are not living in a highly thriving startup city like San Francisco, startup investors are usually a rare sight. However, no matter where you are, the ripple of impact that these startup investors create will eventually reach you. Only after we obtain an understanding of the true nature of these investors would we be able to fully comprehend the capabilities for disruption that technology startups possess and make sure that we will not become the taxi drivers when the next Uber comes. 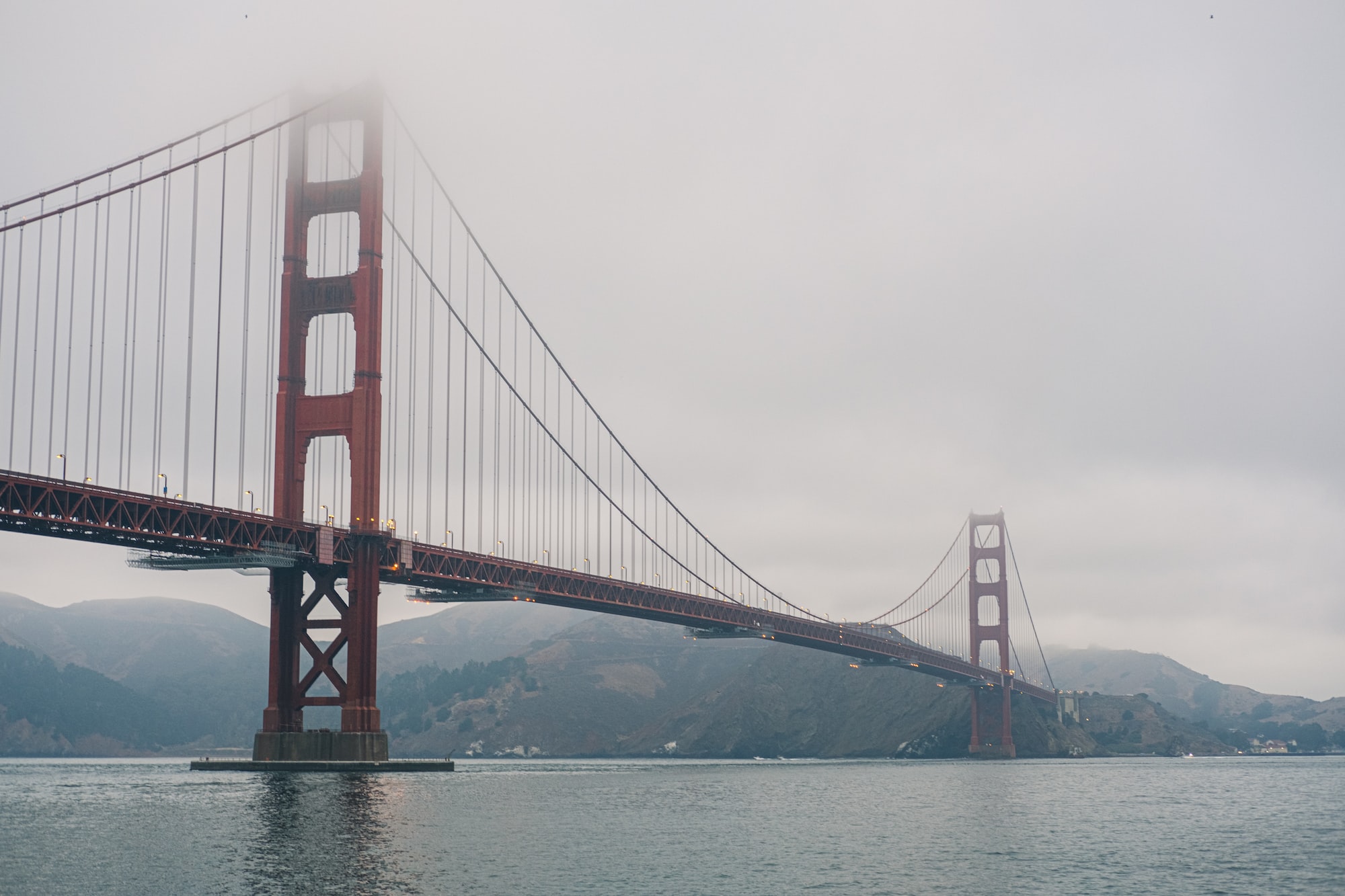 Undeniably, changes are happening all around us: work, school, you name it. The status quo that we are in dictates what we are able to do and not do, and 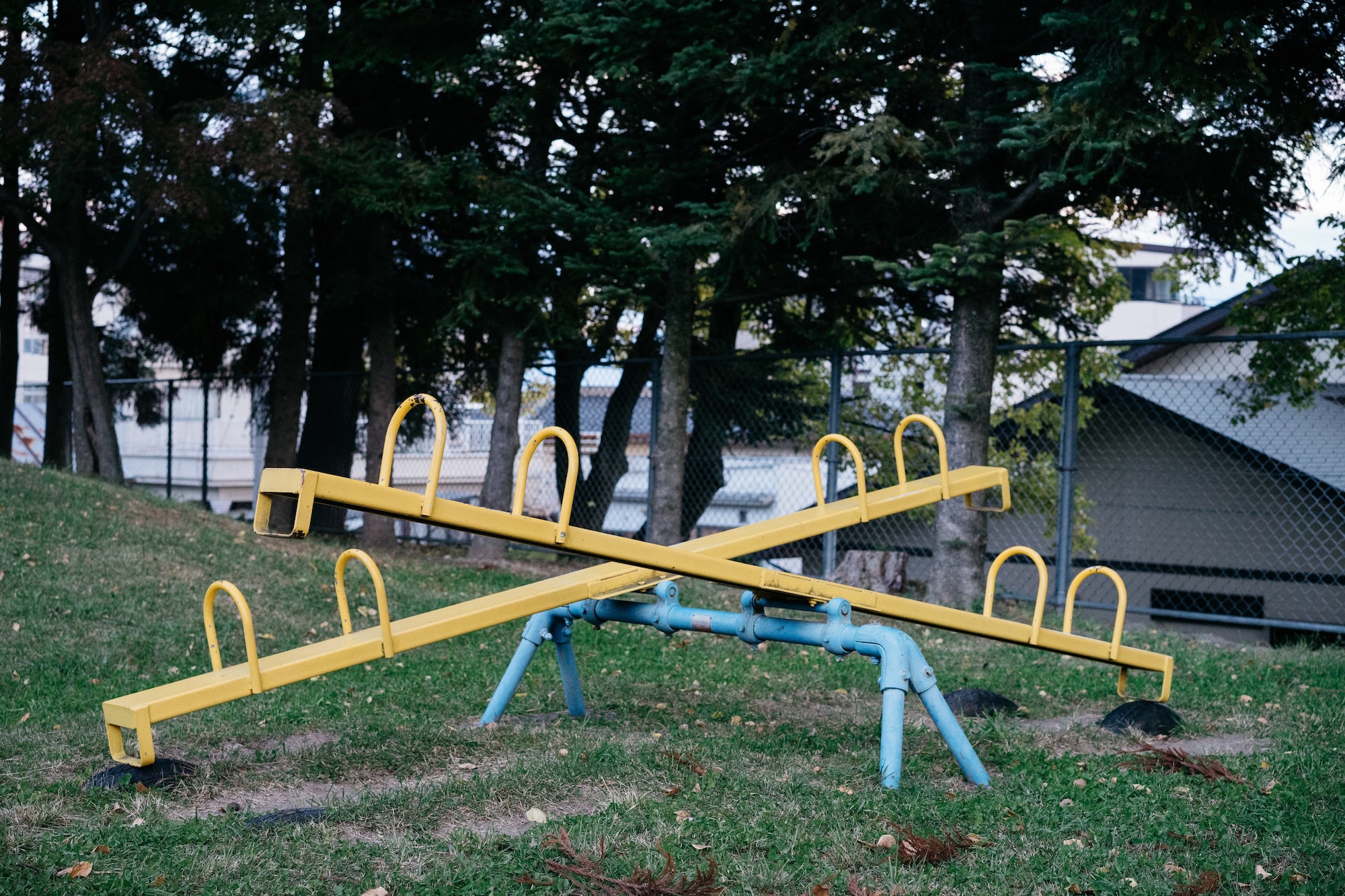 Leverage is a way for multiplying your action and therefore increasing the impact that you have. It is one of the most essential tools in value creation and the most crucial aspect of running a business.